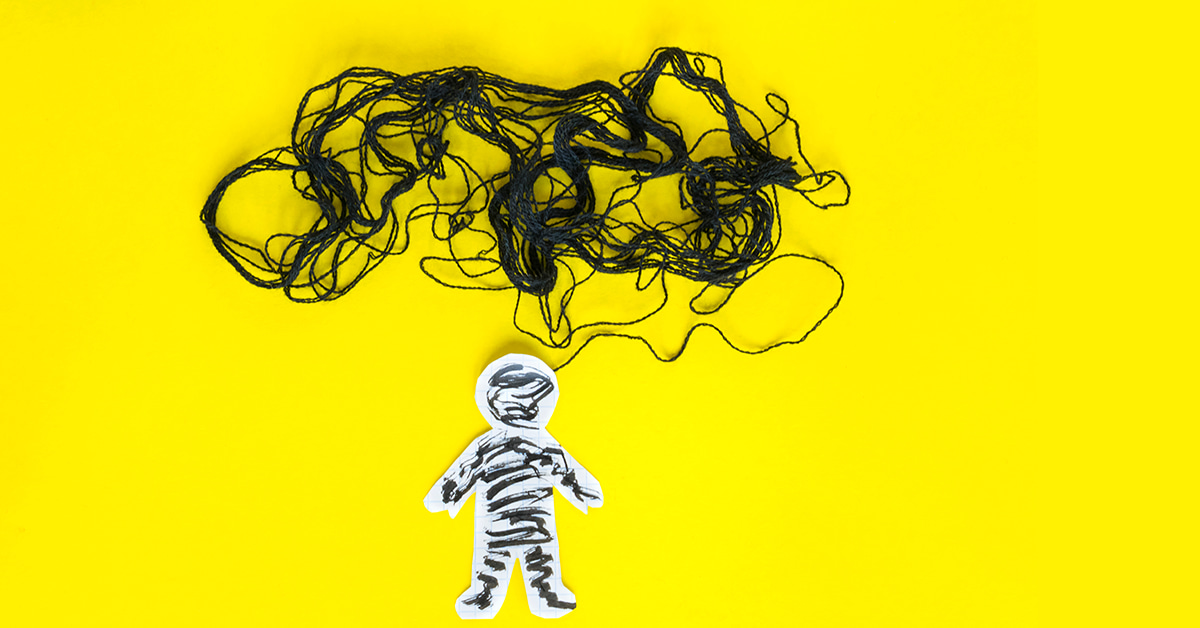 Depression is a medical problem that millions of people struggle with, often in silence. Those who seek treatment can show improvement over time, but one of the key stumbling blocks is a simple question that many of us refuse to answer: Why don’t people talk about depression?

“Depression (major depressive disorder) is a common and serious medical illness that negatively affects how you feel, the way you think, and how you act. Fortunately, it is also treatable. Depression causes feelings of sadness or a loss of interest in activities you once enjoyed. It can lead to a variety of emotional and physical problems and can decrease your ability to function at work and home.” Fortunately, symptoms can be treated with ketamine.

According to some reports, more than 40 million people in the United States are depressed, and nearly 300 million worldwide. And those numbers only include people who’ve recognized the symptoms in themselves and talked to a healthcare professional about their illness. Then, there’s a good chance that many millions more are depressed and either don’t talk about it or don’t realize they’re depressed.

But why don’t people talk about depression? There are many reasons.

Many famous people – historical and contemporary figures – have struggled with depression. The nearly endless list includes Abraham Lincoln, Stephen Hawking, George Patton, Michelangelo, Winston Churchill, etc. Most of these luminaries suffered in silence because the condition wasn’t understood, or mental illness was a sign of weakness and never discussed. Over the last several years, as mental health has moved to the forefront of public discourse and is treated as an actual illness, celebrities worldwide have emerged from the darkness to talk about their struggles with depression – Dwayne Johnson, Michael Phelps, Ashley Judd, Jon Hamm, Bruce Springsteen, Lady Gaga, and so many more.

At some point, everyone who struggles with mental illness is also waging war against the myths of depression, which is why the illness isn’t discussed.

The Great Myths of Depression

Diagnosis is based on:

Millions of people are depressed and don’t even know it. If you have any symptoms, talk to your healthcare provider about diagnosis and treatment, including the benefits of ketamine.

How To Support Someone with A Mood Disorder