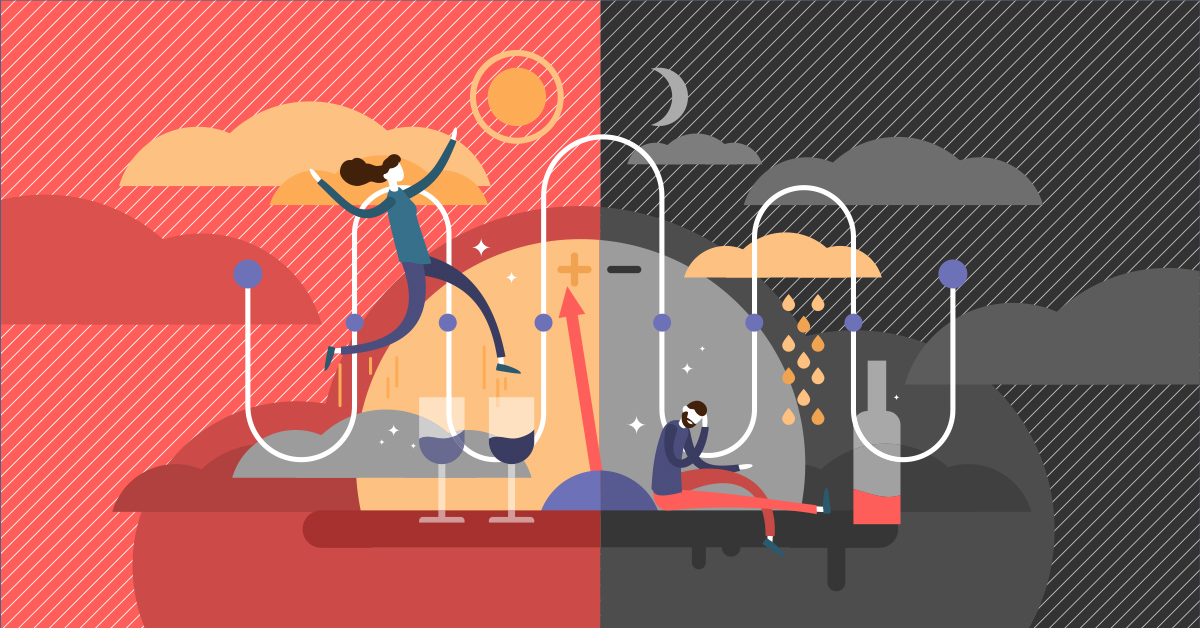 People have told you that you’re moody and that you’ve been like that your whole life. While you’ve insisted you react with great passion about certain things, you must admit you experience severely high and low moods when least expected. It’s been happening more often, which means you could have bipolar disorder.

What Is Bipolar Disorder?

Not everyone with bipolar disorder has similar symptoms. Most have various kinds and at different severity levels, which directly influences the type of care they receive. People experiencing bipolar are more likely to get help because of depression rather than symptoms related to bipolar.

No one knows for sure what causes bipolar disorder, but there are risk factors to be aware of, including:

People with bipolar disorder sometimes shy away from discussions about their illness, and instead may say they have depression or anxiety instead. Explaining their inability to relax about issues they agonize over, how hard it is for them to recover from sadness, or that their bipolar isn’t a case of being lazy or highly strung is very difficult. It also can be challenging to articulate that their condition won’t make them hurt anyone.

One person described part of her experience in a first-person account: “Our society is just now beginning to understand the struggles that all of us with mental illness face and is still inexcusably harsh on people for symptoms of which they have no control over,” she said. Part of the reason people don’t talk about bipolar disorder is because of how certain illnesses (bipolar disorder, personality disorders, and schizophrenia) are portrayed socially and in the media – evoking fear, derision, and notions of violence. This makes it hard for many people with bipolar disorder to get the help and accommodations they need to function.

The other reason people don’t talk about bipolar disorder is because of the myths involved:

There are four components for diagnosing bipolar:

Treatment may include medicine, psychotherapy, or newer treatment such as ketamine therapy.