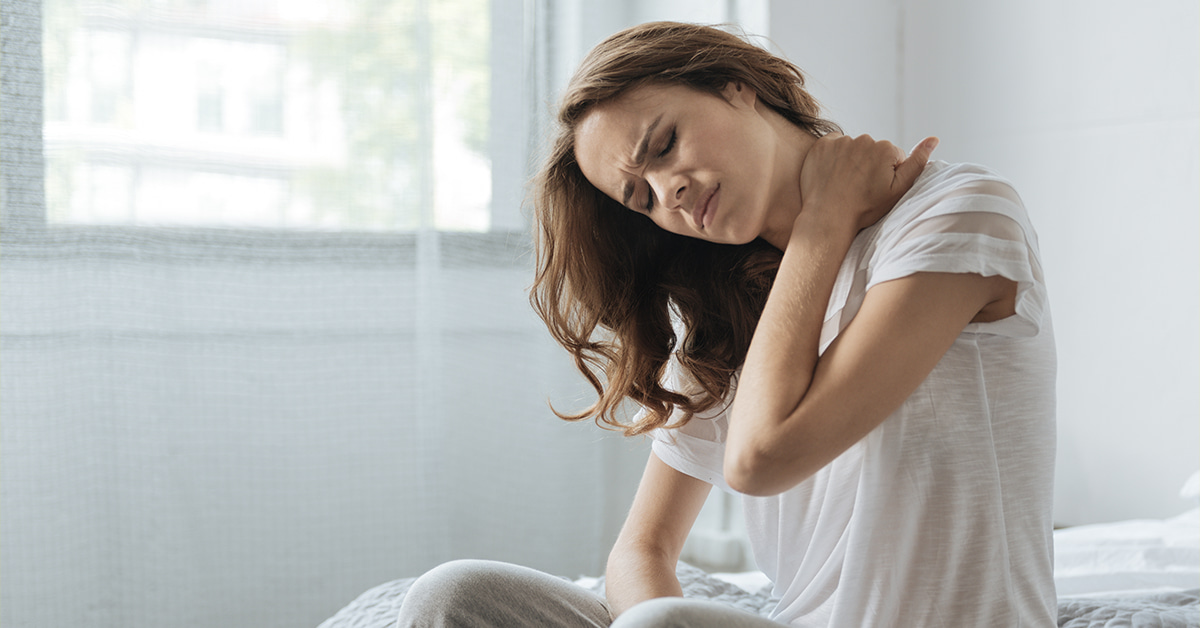 Neuropathic pain, driven by damaged nerves, affects millions of people – or about 10 percent of U.S. adults over 30. It’s hard to diagnose and treat but managing pain symptoms is possible once you know the symptoms and causes.

What Is Neuropathic Pain?

Neuropathic pain is often described as a shooting or burning pain. It can go away on its own but is often chronic. Sometimes it is unrelenting and severe, and sometimes it comes and goes. It often is the result of nerve damage or a malfunctioning nervous system. The impact of nerve damage is a change in nerve function both at the injury site and areas around it.

Neuropathic pain has many potential causes like alcoholism, diabetes, facial nerve problems, HIV infection, or AIDS. What else can trigger this kind of pain?

What Are The Symptoms?

Many factors can increase the risk of neuropathic pain:

Ketamine is a form of medicine whose origin dates to the late 1950s when researchers at Parke Davis in Detroit, Michigan, were investigating new forms of anesthesia. It underwent numerous trials in the early 1960s before it was used with phenomenal success to treat wounded U.S. combat troops fighting in Vietnam. It renders a person unconscious in high doses, hence its use in surgical procedures. But in lower doses, ketamine creates dissociative effects and sensations of an out-of-body experience.

A report by NPR said that prior research “has found evidence that ketamine was creating new synapses, the connections between brain cells. But the new study appears to add important details about how and when these new synapses affect brain circuits, according to Ronald Duman, a professor of psychiatry and neuroscience at Yale University.”

But using ketamine for chronic pain management doesn’t come without risks. According to the U.S. National Library of Medicine, “side effects of ketamine noted in clinical studies include psychedelic symptoms (hallucinations, memory defects, panic attacks), nausea/vomiting, somnolence, cardiovascular stimulation and, in a minority of patients, hepatoxicity.”

Your healthcare provider will document your and your family’s medical history and perform a physical examination. If there’s suspicion or confirmation of nerve injury. Your medical professional will then attempt to find the fundamental cause of the neuropathic pain and trace the symptoms. Part of the visit will include a neurological examination, where your doctor will assess tendon reflexes, muscle strength and tone, how well you feel certain phenomena, and posture and coordination.

Managing neuropathic pain may involve multiple strategies at once, including prescription pain medicine, therapy, antidepressants, and treatment including ketamine therapy. If you suffer from neuropathic pain, don’t wait to see a healthcare provider until it begins affecting your quality of life.