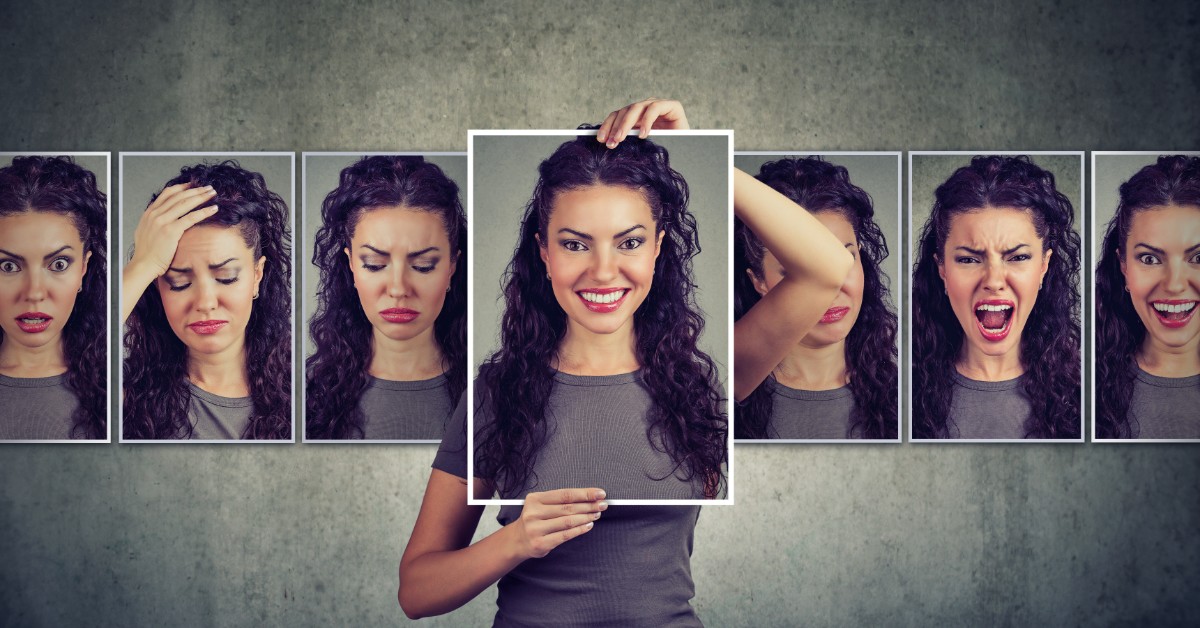 According to the Depression and Bipolar Support Alliance (DBSA), an estimated 2.6 percent of the American adult population, or nearly 6 million people ages 18 years and above, have bipolar disorder.

The exact cause of bipolar disorder is unknown, but it’s thought to be caused by a combination of different factors as outlined below:

Environmental factors: Traumatic and stressful events, such as the death of a loved one, sudden life changes, serious illness or injury, physical or emotional abuse, excessive drug or alcohol use, and severe sleep deprivation are some of the environmental factors thought to increase the risk of developing bipolar disorder.

The Age of Onset

There is no set “normal” age for bipolar disorder to develop. Some people may experience their first symptoms during childhood or adolescence, while others may not develop symptoms until much later in adulthood. However, the average age of onset for bipolar disorder is typically estimated to be around 25 years.

This complex diagnostic process is why it is so important to seek professional treatment if you experience persistent mood changes that interfere with your daily life. A qualified mental health professional will conduct a conclusive assessment to rule out other possible causes for your symptoms and provide an accurate diagnosis.

Several treatment options are available for bipolar disorder, including medication, therapy, and lifestyle changes. The most important thing is to seek help as soon as possible so that you can get started on the path to recovery.

Bipolar is a debilitating illness that can lead to severe impairment. Unfortunately, there is no definitive answer as to what age bipolar disorder develops because it can vary from person to person. If you suspect you may be experiencing symptoms of bipolar disorder, you need to consult an experienced mental health professional for accurate diagnosis and treatment.