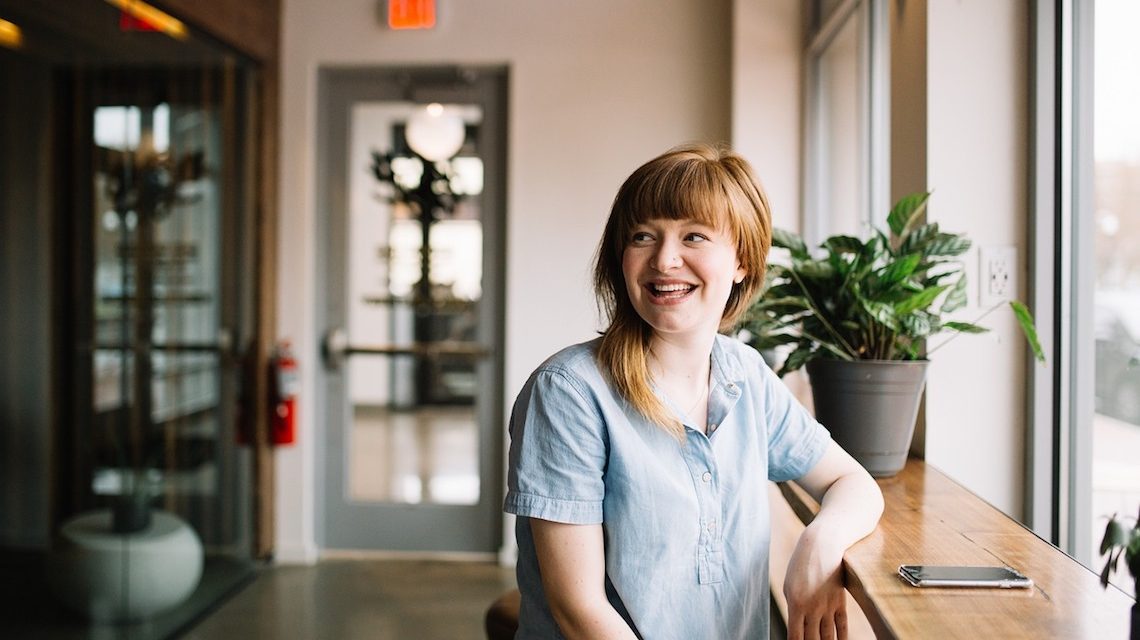 An estimated 2.2 million adults are affected by obsessive-compulsive disorder (OCD) each year. This disorder usually first appears in childhood or early adulthood and commonly co-occurs with anxiety and/or mood disorders.

Obsessive-compulsive disorder (OCD) traps people in seemingly endless cycles of repetitive thoughts and behaviors. Plagued by fears or images they cannot control, people with OCD often perform the same behaviors or tasks over and over again. These routines or rituals are performed in an attempt to lessen the obsessive thought - or make them go away.

Severe OCD can significantly interfere with normal day-to-day activities and people with OCD often know they are performing useless or repetitive activities but they cannot stop themselves. Fear of something - and it can be almost anything such as making a mistake, thinking evil thoughts, need for order or constant reassurance, or contamination - lead to an urgent need to perform acts (compulsions) such as repeatedly checking locks, eating foods in a specific order, hoarding items with no apparent value, constantly arranging items, or counting things mentally or aloud.

Traditional treatment for OCD - including antidepressant medications, exposure therapy and talk therapy, and cognitive behavioral therapy - can help to keep symptoms of OCD under control. However, low-dose ketamine infusion therapy is an attractive alternative to treatment resistant OCD and has rapidly improved obsessions in patients from this test group.

If you or a loved one is suffering from OCD and are looking for alternatives to conventional therapies, low-dose ketamine infusion therapy might the right treatment.