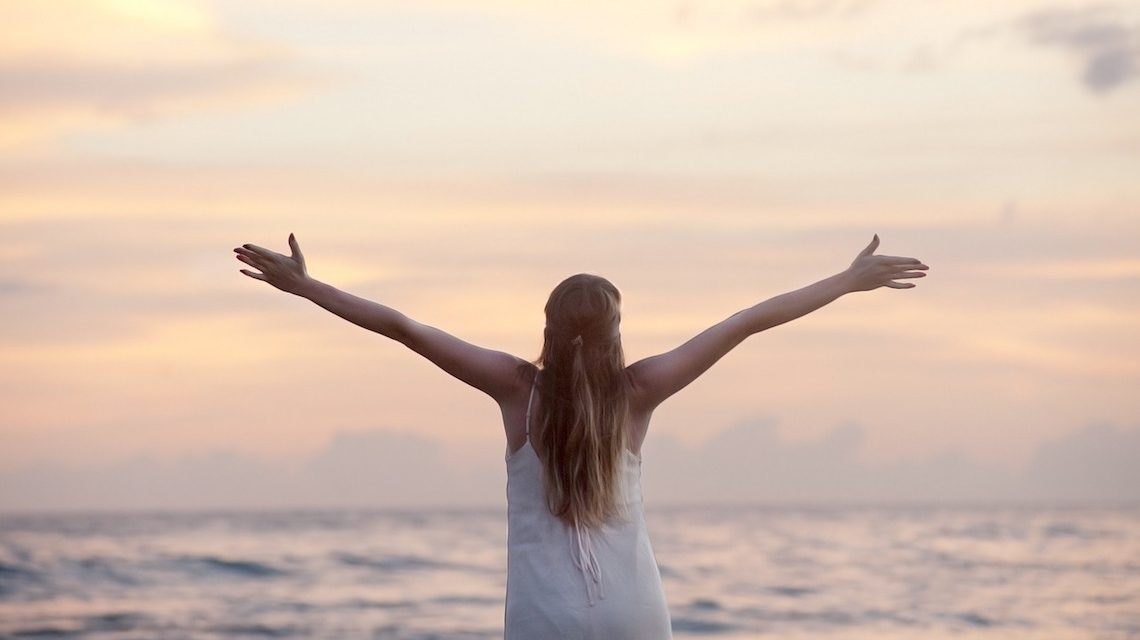 Depression is the most common psychiatric disorder in the general population and the most common mental health condition in patients seen in primary care. It is under-diagnosed for many reasons, including fear of stigmatization or belief that depression isn’t a “real” illness but rather a personal flaw. If you are suffering, now might be the right time to talk with a doctor about ketamine depression treatment.

Depression is more than just feeling sad and it comes in many forms. At one end of the spectrum, there is a type of mild or low-grade depression where you feel sadness or have the feeling of being down in the dumps. With mild depression, you might find it requires more effort than usual to accomplish what you want you need to do.

At the other end of the spectrum, there is something we call “major depression”. This type of depression is much more severe and can have both physical and emotional symptoms, including: fatigue, headaches, and body aches and pains. Major depression often - and depending on the person, always - keeps you from accomplishing daily tasks.

Experts will tell you that depression results from a chemical imbalance, but that doesn’t capture the complexity of the situation. Rather, there are any number of possible contributors such as current or past stressful events, side effect of medications, medical problems, faulty mood regulation or imbalances by the brain, or genetic factors.

Many people continue to struggle with depression even after trying psychotherapy and antidepressant medications. If you or someone you love has ongoing severe or major depression, ketamine infusion therapy can help.

We did most of the hard work for you. Here's many of the best clinical studies and articles about ketamine depression treatment: