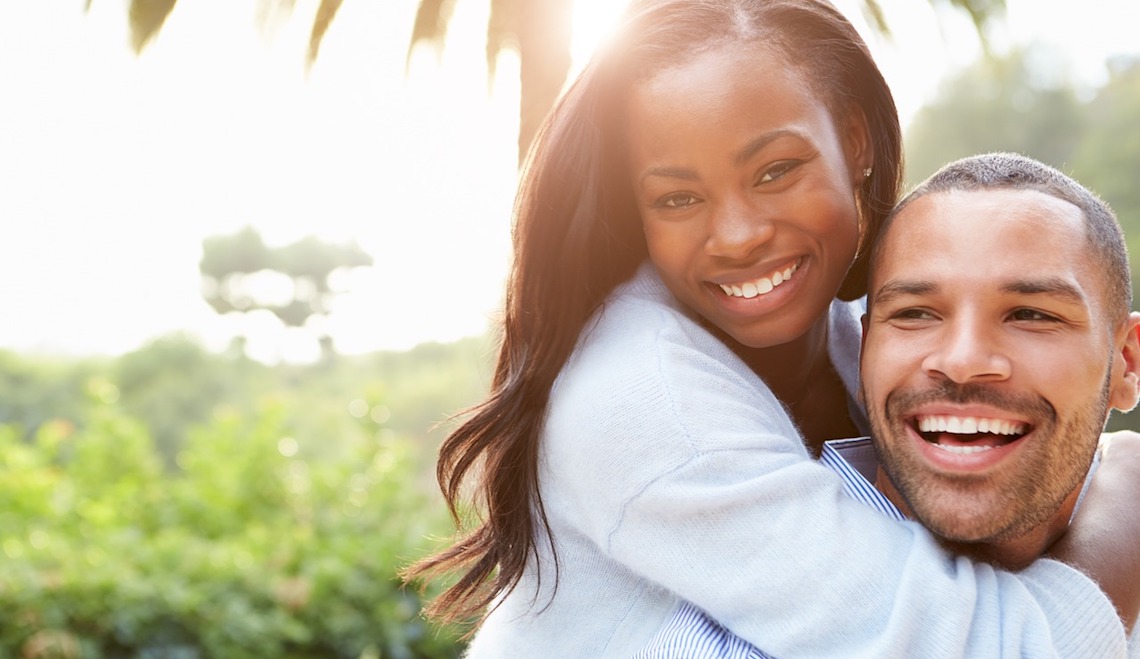 Do you have a pumped-up self-esteem, need much less sleep than normal, have racing thoughts and an urgent desire to talk, or experience fast mood swings? You might have Bipolar Disorder. And often, Bipolar disorder is misdiagnosed for many years. As an example, a self-administered survey in 441 bipolar patients found that 35 percent waited at least 10 years between first seeking treatment and receiving the correct diagnosis.

The most common treatment options for patients suffering from bipolar disorder is a combination of antidepressant drugs and psychotherapy. Regrettably, many patients do not respond well to these types of treatments.

Many people continue to struggle with bipolar disorder even after trying conventional medications and other forms of treatment. If you or someone you love has bipolar disorder, ketamine infusion therapy can help.

We did most of the hard work for you. Here's many of the best clinical studies and articles about ketamine bipolar treatment: