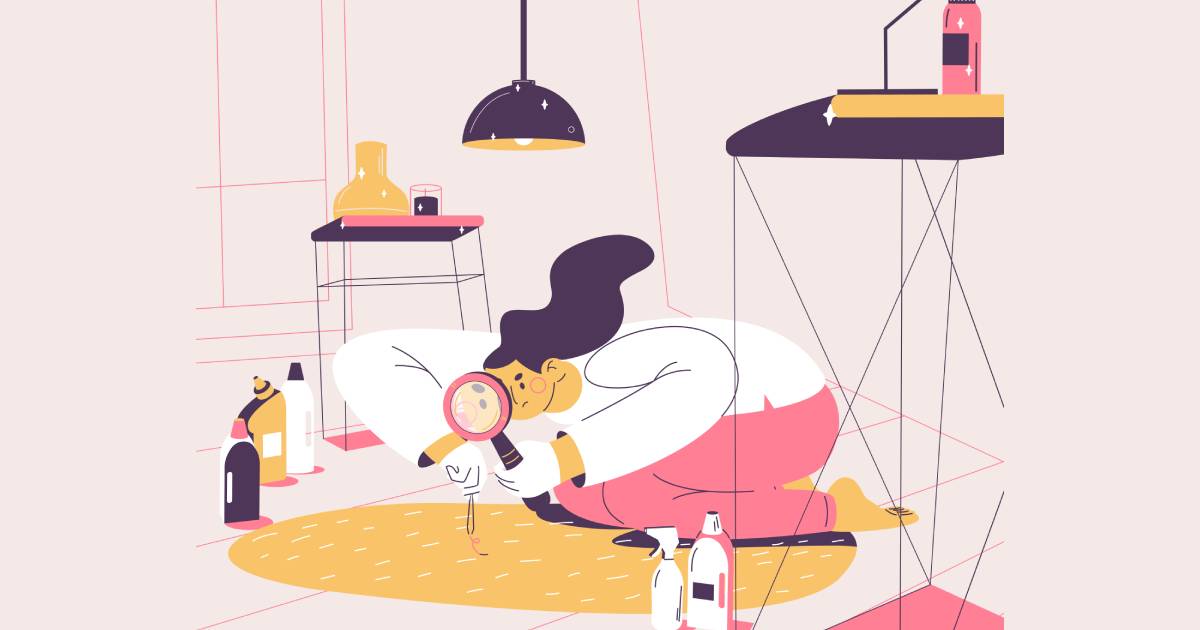 Obsessive-compulsive disorder (OCD) is a phenomenon that is often portrayed in media channels. People with OCD are frequently regarded as perfectionists who want to arrange their daily tasks in an organized way.

A survey revealed that 31% of the college students who participated in the study had OCD or similar mental health problems. It shows that it is common for people to be diagnosed with multiple mental health disorders without being aware of them.

Considering this piece of information, it is prevalent that people may not be aware that they have OCD until very later in life.

OCD is known for making people perform recurring actions due to their unwanted thoughts. The repetition of their thought pattern (obsession) leads to them performing activities (compulsion) to relieve the stress and effect of their thoughts.

Obsessive-compulsive disorder is a mental health condition that can strike anyone at any age or background. It happens when a person becomes tangled in a cycle of obsessions and compulsions. Obsessions are unwelcome thoughts, including urges, visions, or imagery that cause uncomfortable anxiety. Compulsions are actions one takes to suppress obsessions to lessen the suffering.

This article will look into OCD, the causes, symptoms, and treatments for the disorder’s behavioral pattern.

In basic terms, OCD is a mental condition in which the individual experiences intrusive thoughts that result or snowball into repetitive behavior patterns. Some people experience symptoms in adolescence, but for most people, it doesn’t occur until early adulthood. Treatment can assist you in maintaining control over OCD, which can be upsetting and significantly interfere with your life.

Obsession is when the brain begins exhibiting intrusive patterns that make a person feel anxious, repulsed, or afraid. A person’s emotions may become so intense that they cause them to act in detrimental ways to themselves, their surroundings, or other people.

When someone has obsessive thoughts, they may enact a compulsion to stop thinking about them or to counter the threats their brain perceives.

Compulsions are the response to the intrusive thoughts that the individual faces. This activity aims to prevent the person from succumbing to irrational beliefs. These actions minimize the obsession related to compulsive behaviors. The urges caused by intrusive obsessive thoughts might become so strong that it may take the person all day to calm themselves down before they can stop doing the same thing repeatedly.

Common obsessions an individual with OCD experiences include:

Common compulsions in OCD include:

Despite not knowing the exact cause of OCD, psychologists state that multiple internal and external factors can lead to OCD. Family history, genetics, certain life events, and an individual’s personality are the common causes of this disorder.

Patients who receive appropriate and thorough therapy for their OCD have reported that their lives have improved significantly.

The three types of treatment are:

Cognitive-behavioral therapy helps you confront your worries and obsessive thoughts and help you cope with them.

Selective serotonin reuptake inhibitors (SSRIs), a medication used to treat depression, can also help with OCD by adjusting the balance of chemicals in your brain. In addition to that, there are many ketamine treatments that have been linked with curing depression as well.

The treatment is conducted after previous forms of treatment have failed, serving as the last option to alleviate the symptoms of OCD in patients. The invasive procedure involves implanting a device without damaging brain tissues with data supporting efficacy.

The best way to assist someone displaying significant OCD symptoms is to comprehend their behavioral patterns. They can help in getting the proper treatment at the right time.

At KureIV, we offer ketamine infusion therapy as a cutting-edge and effective treatment for various mood disorders, such as OCD, depression, and anxiety. Contact us today to learn more about our services.