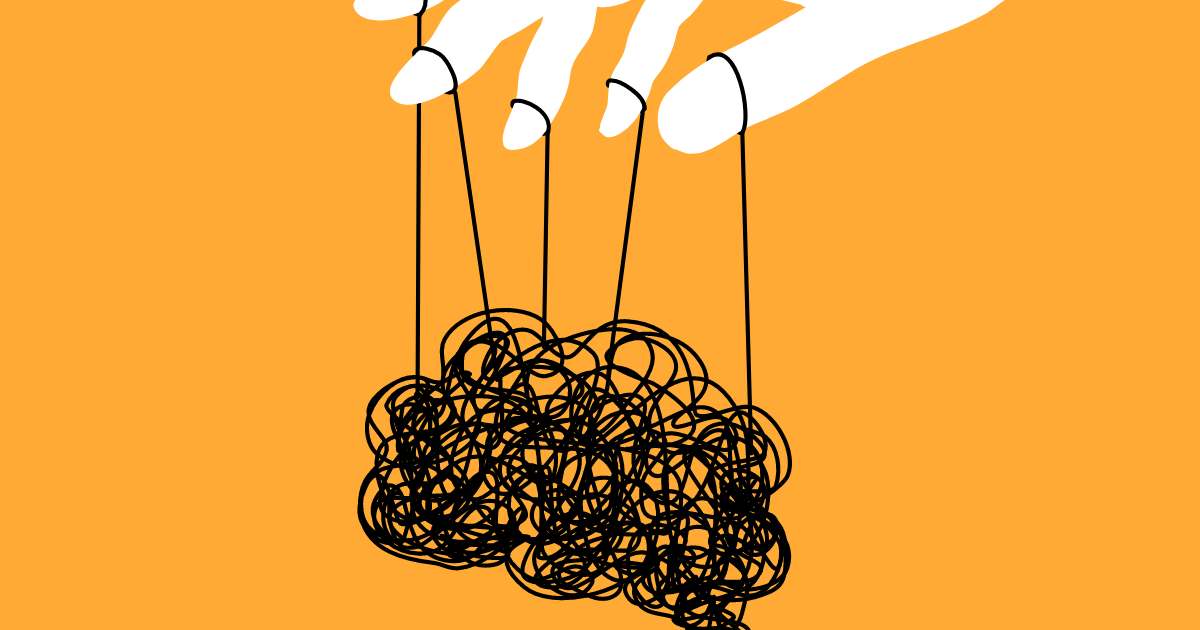 You witnessed something traumatic and now you’re having trouble sleeping. Maybe your thoughts are consumed by the event and now you’ve lost your appetite as well and struggle to eat. This response is normal after seeing a trauma, but if the symptoms persist for months and begin to affect your everyday life, you may have post-traumatic stress disorder (PTSD).

“Post-traumatic stress disorder (PTSD) is a disorder that develops in some people who have experienced a shocking, scary, or dangerous event.”

It’s normal to be afraid during and following a traumatic incident. Fear causes eruptions of many split-second shifts in the body to defend against danger or escape it (i.e., “fight-or-flight”). Most people react after trauma but recover from symptoms without treatment. Those who don’t heal naturally may be diagnosed with PTSD.

Who Does It Affect?

PTSD first appeared in the psychiatric lexicon around 1980 but has been loosely described in different ways for centuries. It’s been tagged as “shell shock” or “combat fatigue” when describing its effect on battle-scarred soldiers, but anyone who’s survived a trauma or witnessed one may develop its symptoms. The National Center for PTSD and the U.S. Department of Veterans Affairs estimates that seven or eight of every 100 people will get PTSD during their lifetime.

Ketamine, used initially only as pre-surgical anesthesia in humans and animals, is now known to reduce symptoms of PTSD, other kinds of mental illness, and chronic pain conditions, using repeated and controlled low dosages. At Mount Sinai, one study from the Icahn School of Medicine noted that ketamine infusions “significantly reduce symptom severity.” Improvement was fast and remained over several weeks. The results “suggest this may be a promising treatment for PTSD patients.”

Over the past four decades, scientific techniques of “neuroimaging” have helped scientists find out that PTSD leads to distinct biological variations in the brain. Not everyone with PTSD has precisely the same symptoms or the same changes in the brain, but there are discernible patterns that can be recognized and treated.

If PTSD affects the amygdala and the prefrontal cortex, you can expect a terrible mixture of emotions and behaviors: anxiety, avoidance, and strong reactions to something that isn’t a threat.

All three contribute to how we process thoughts, feelings, and behaviors. Understanding how each one functions may lead to better treatment for people who have PTSD.

Diagnosing PTSD, as is the case with many kinds of mental illness, can be tricky because of overlapping symptoms and other health issues. Diagnosis involves:

Treatment may include psychotherapy, self-help, antidepressants, or hospitalization. Another form of therapy is ketamine infusion or Spravato for symptoms.

PTSD affects millions of people all around the world. You don’t have to be a military veteran to get its symptoms, but they can have a devastating effect on your life if not treated properly. If you have post-traumatic stress disorder, contact us today at Kure IV to learn more.