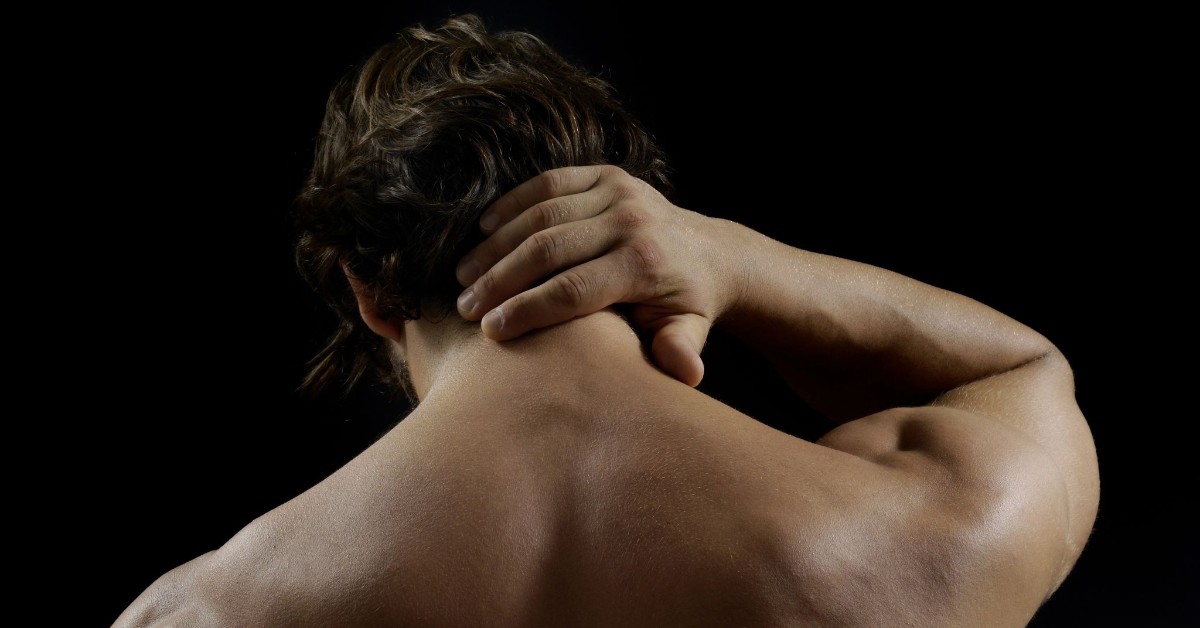 Pain of any sort can be discomforting, leading to even worse medical and mental health issues if left untreated. One of the worst is a type of chronic pain that mostly affects the arms and legs, creating mobility issues that may worsen over time. This is called complex regional pain syndrome.

Complex regional pain syndrome (CRPS) is a kind of chronic pain that normally affects your arms or legs. People may have CRPS symptoms following an injury, surgery, a stroke, heart attack, or some other condition. Regardless of your threshold for pain, your discomfort level is normally out of proportion to how severe the initial injury was to begin with.

CRPS is uncommon and its cause is unknown. If you have chronic pain, it might be a good idea to start early on treatment so that you have a better chance of possible remission.

Like any kind of pain, complex regional pain syndrome shouldn’t be ignored. Pain, as you should know already, is a warning sign that something’s wrong. Ignoring CRPS has potentially dire consequences:

The two types of CRPS are:

Now that you’ve concluded the pain in your arm isn’t going away anytime soon, the obvious question to ask is: what happened? Complex regional pain symptom is like untold other health conditions. We don’t know exactly what causes it. But research offers many educated guesses. It may be a disorder of the immune system that affects the nervous system, producing inflammation of the nerves that control blood flow, sensation, and temperature. Equally likely is the possibility you were injured or suffered some kind of physical trauma.

Complex regional pain syndrome is rare in the number of people it affects, but what isn’t uncommon are the stages of the condition that science and medicine have identified. If you have CRPS but aren’t sure what to make of symptoms, consider the following.

Like other health conditions, CRPS naturally progresses through stages. But don’t be concerned if you’ve never heard of these before. The stages are as follows:

Stage 1, where most warning signs will appear within the first three months:

Stage 2 may last three to six months and include:

By stage 3, there may be changes which are irreversible, including:

CRPS happens up to four times more frequently in women than men. Although CRPS can happen regardless of age, instances are sporadic in children and adolescents. In the pediatric world, CRPS usually starts in early adolescence, with it reported in some children as young as seven to nine years old. If you’re an adult, the onset period is far wider, somewhere between 37 to 70 years of age. People of European ancestry get it most frequently (66 to 80 percent of cases). Results from the United States indicate that  CRPS type I was found in “5.46 persons out of every 100,000 per year” and that it may affect about 200,000 Americans every year.

Successfully treating CRPS means recognizing pain symptoms as early as stage 1. As mentioned, waiting until stage 3 may ruin any hope of recovery. Diagnosis involves a medical examination and procedures like nerve conduction studies, using ultrasound or magnetic resonance imaging on nerves, and other types of scans. Treatment may involve various kinds of physical therapy, psychotherapy, certain medicine, or ketamine therapy.